I am constantly pursuing my passion for film and my own development. Below are my current projects in various states of development. I am alway interested in partnerships. If you wish to know further CONTACT me.

OUTLINE: One of Germany’s most famous artists and poets remains unknown to the rest of the world. His legacy as the Godfather of the modern cartoon and his outspoken nature makes him a compelling and original subject for a landmark English language documentary.

There has never been an English Language documentary about this man and his phenomenal body of work. The objective is to create a first documentary on his life and works and secondly to create a new animation of Max and Moritz (his most famous Bilderposse) using the original artwork. 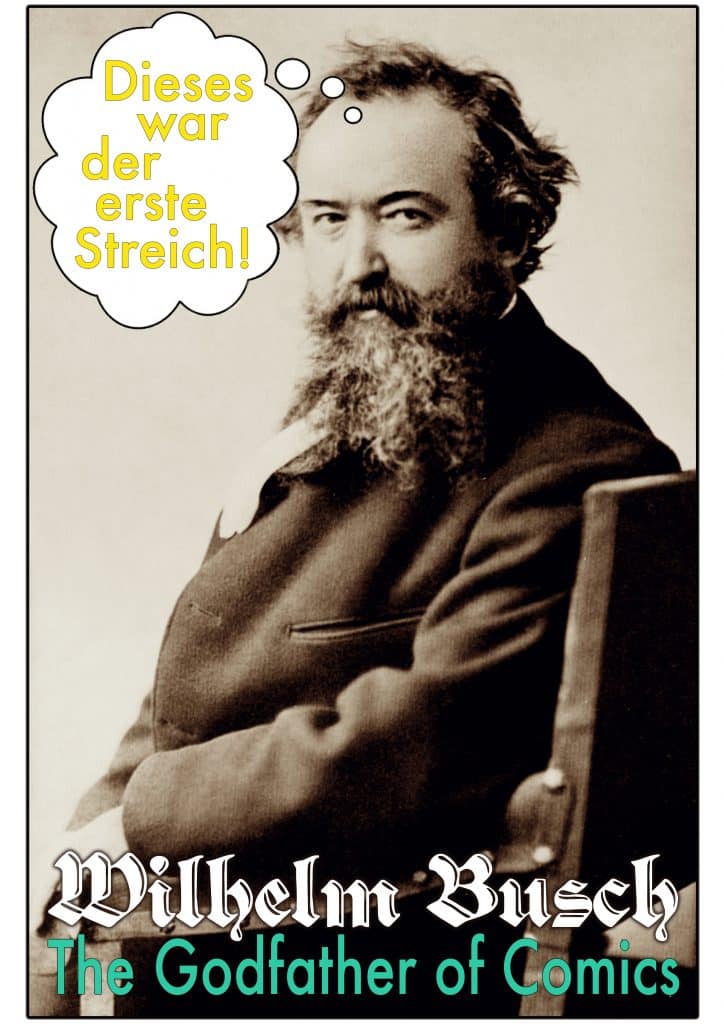 SYNOPSIS: Benny’s a Bad Bunny, he sells drugs to children. But that’s not why he’s in trouble. Vinnie the Vipers’s his boss and as mean and ugly as it gets! Maria the Minx is Vinnie’s wife and Benny has made the cardinal mistake… The question is… will he survive his ordeal.