I am an experienced scriptwriter, director, script editor and script consultant. This website contains details of available and completed scripts, along with projects and information about articles and publications.

Hailing from Gods County (Yorkshire) in England, I completed my BA in English and Drama at York University. As an actor and filmmaker, I’ve been in the entertainment industry for over forty years. Subsequently, I’ve written and directed many short films, documentaries and features, including my first feature, Call of the Hunter. It combined two of my favourite aspects, Horror and comedy, and it was successful in its own right. Fotoautomat Man (Co-written with O’neil Sharma) is a mockumentary comedy set in Berlin and released in 2020. A recent project was the adaption of Ian McKnights crime-thriller novel The Devil Finds Work, which I adapted

Furthermore, whilst writing a script, I often create a ‘movie poster’ to help as part of the visualization process. All the posters for scripts in progress are my own. 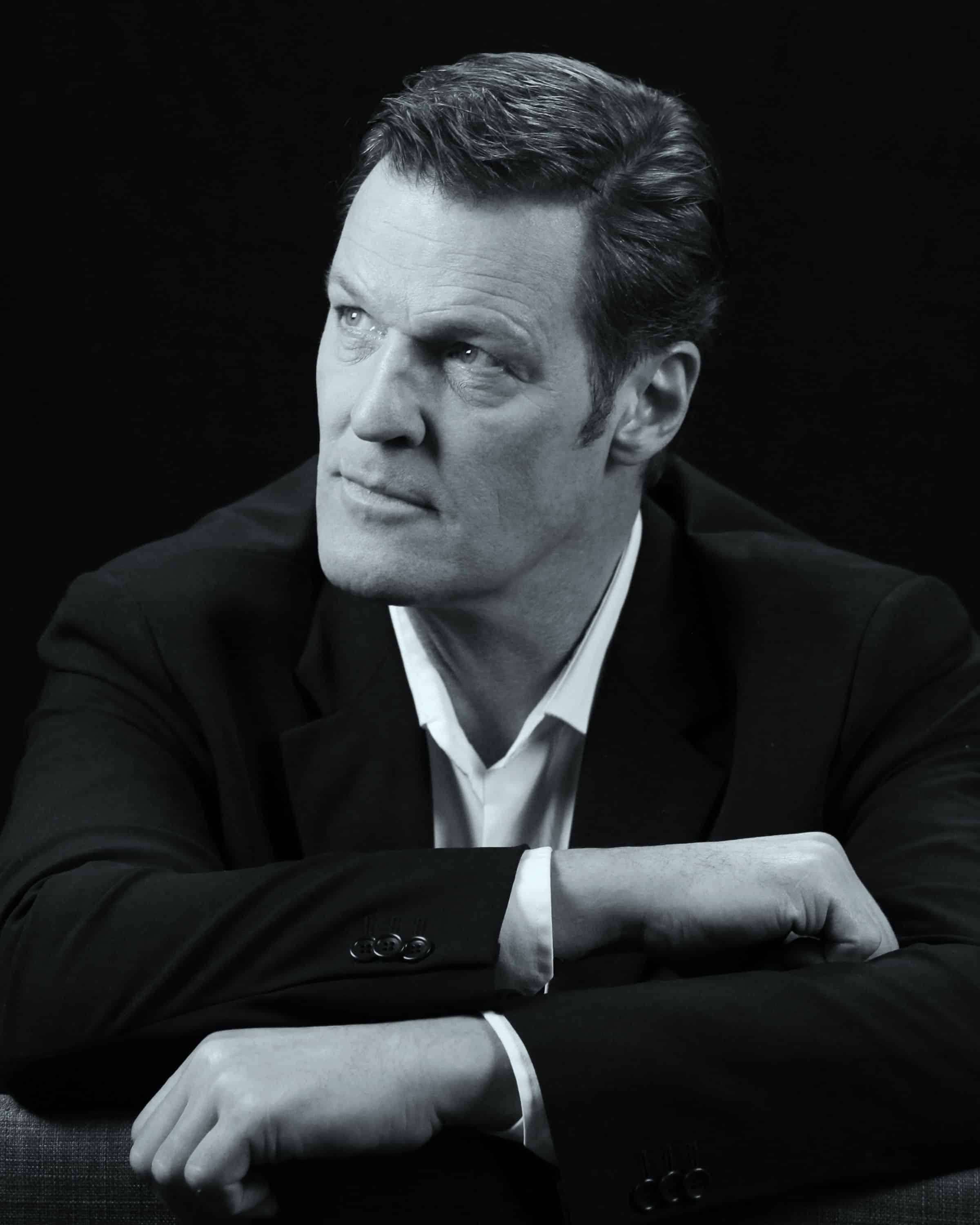 As a lover of time management, I compiled a book and course entitled ‘Managing your time and become happier’ – Why? – Because the subject has amused, confused and helped me over my career. I have also added a series of articles to support this on my LinkedIn page.

I have been a Festival Director for the Berlin Sci-fi Filmfest for the last four years. Our festival was the first genre festival of its kind in Germany. It has inspired me to create a book dedicated to helping independent filmmakers improve the marketing and submission of their films to festivals. See below.

An Independent Filmmakers Guide to Preparing and Submitting to Film Festivals 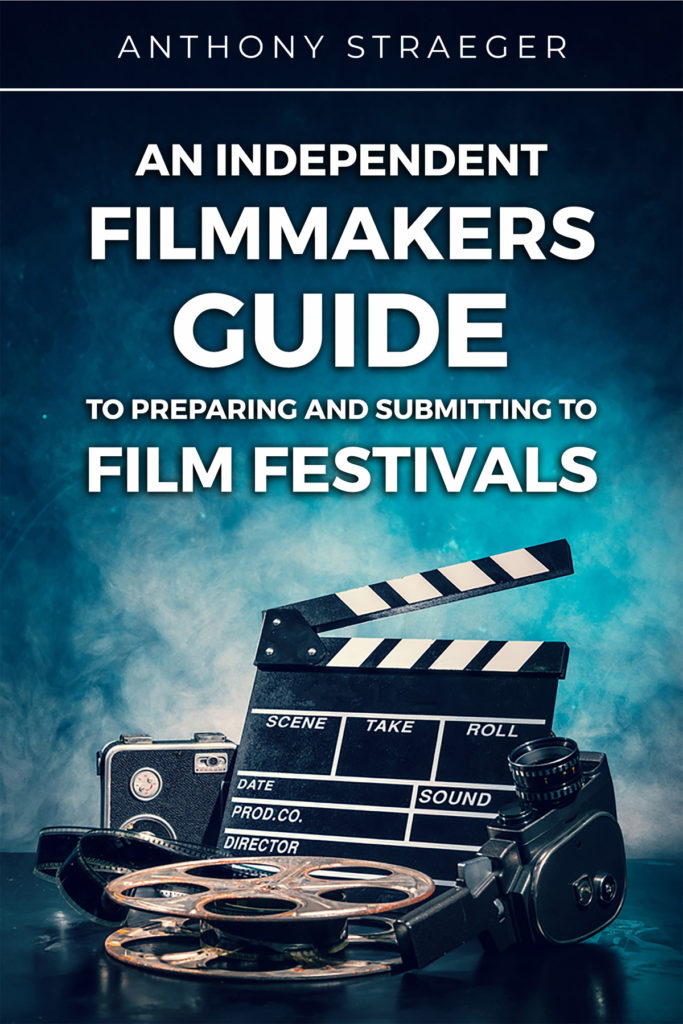 Whether you’ve produced one or several films, the aim is to promote and market your production. There is no better way to achieve this than via film festivals. The trouble is, it’s not an easy path to tread and is challenging and expensive.

It shows you how to invest your time in the right things that will invariably save time and money. It starts at day one of pre-production and goes through to submitting and then being selected (and possibly winning awards) at festivals. My book is a valuable tool that I wish I could have read at the beginning of my filmmaking career.

If you go to the FILM FESTIVAL page, you can  download free and useful templates & cheat sheets, all of which support this book and the filmmaker.

AVAILABLE NOW from all AMAZON OUTLETS as a paperback and on kindle.
Including UK – USA – CAN – AUS – DE – ES – IT and more.