I have worked as a script consultant and developer on a number of productions over the years including the award winning web-series MISSION BACKUP EARTH (script editor) and German Fantasy Film WORLD OF LEEM (Script Editor).

Where required, I work with clients, companies and partners as script editor and advisor over several drafts until it is felt that the script is ready to submit to producers, broadcasters or literary agents. Discussions about development can be held in person or via conference call.

OUTLINE: Having survived the Bradford terrorist attack, Bryoni Peters transfers to CID. Her first case is that of a young woman found dead from an overdose of cocaine. Further investigation opens Pandora’s box that starts with Joy-riders and small-time drug dealers and moves through corruption, murder and arson. A house of cards stands before her and with few people in his Division to trust, Peters sets out on a journey that she hopes will expose the leader of an International Drugs Operation.

The commission was to develop the first draft for a first read through with a cast of selected actors, with a view to further development before pitching to Screen Yorkshire. 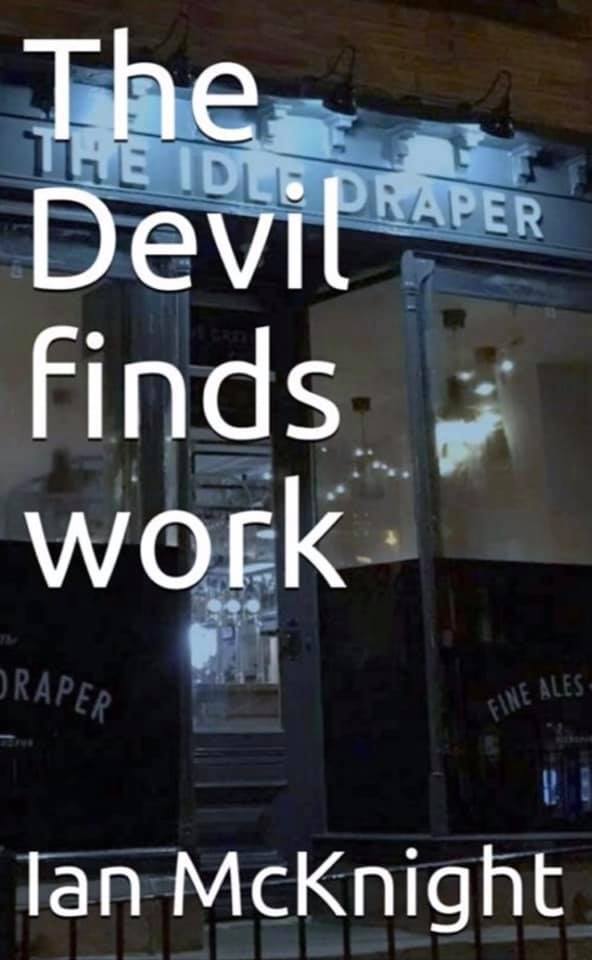 OUTLINE: Throughout twelve months Alex travels with almost no money through the seven continents, experiencing life. All of its happiness, terror and everything in between. Life is like traveling. Some people live like passengers, while others steer and drive themselves forward. Which one are you? Do you have the courage to follow your heart and intuition? A coming of age book for the digital generation. Inspired by real events, with actual photographs from Alex’s travels.

The initial commission was to focus on reducing a lengthy first draft. From this point it was developed further taking into consideration both the book author and original scriptwriters wants and needs. The final script is available for commissioning and is being pitched. 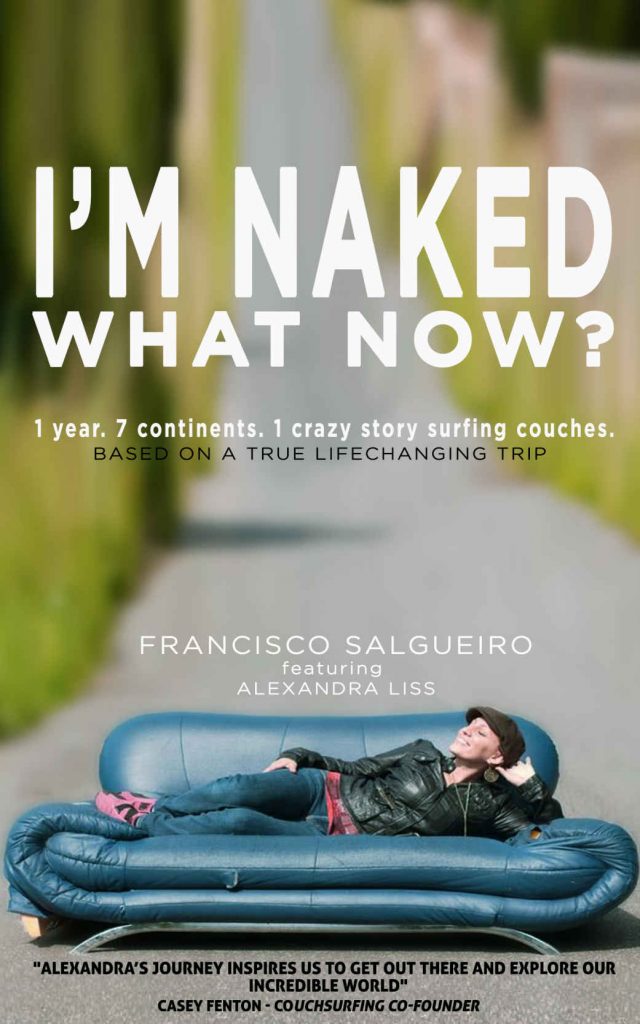 The book is available at AMAZON

OUTLINE: Conflict in the Middle East escalates and within a short period of time America and Russia become involved. As the first salvos are fired  a small town in German Tannenstadt has to come to terms with what is happening. Caroline, Frank and Peter find shelter in an old cold war military bunker, whilst they are isolated the towns folk fit for survival in the main nuclear bunker in the town. The major is faced with the unthinkable question who he can save and who he must abandon due to limited space. As realization sets in the final question is, can anyone survive?

FINAL PICTURE was produced and created by Michael Von Hohenberg in Germany. It was a critical success on the festival circuit and along the way a number of US producers have shown interest in developing it with Michael into English. MY BRIEF : I was asked to produce an English Pitch Proposal and first 10 pages of script. 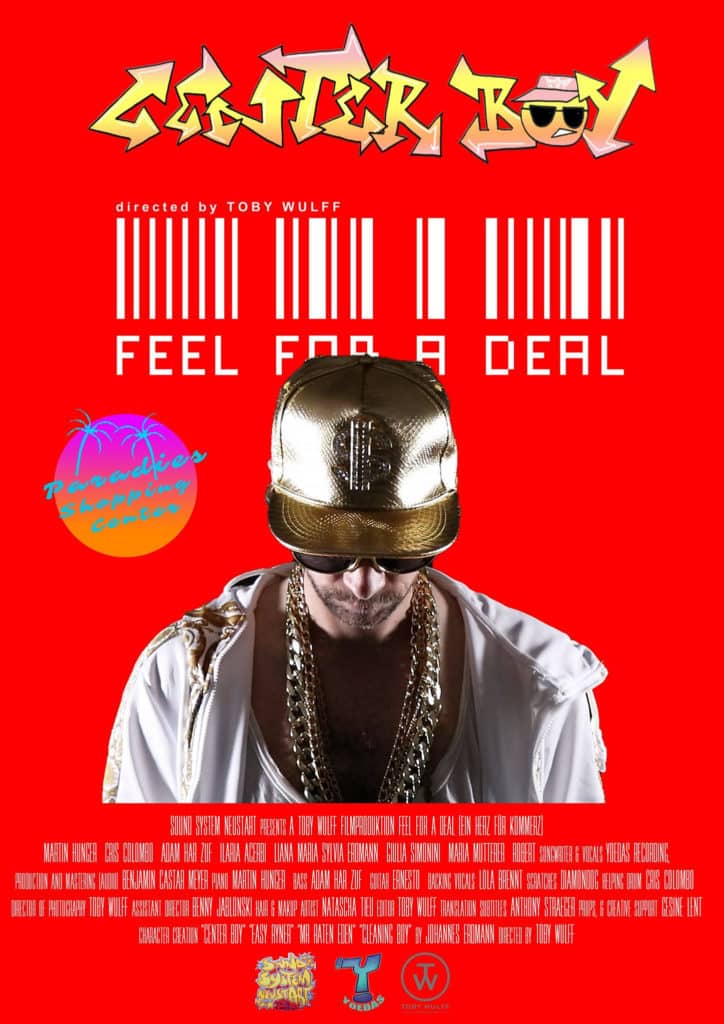